5 Good Reasons to Use a TikTok VPN Right Now 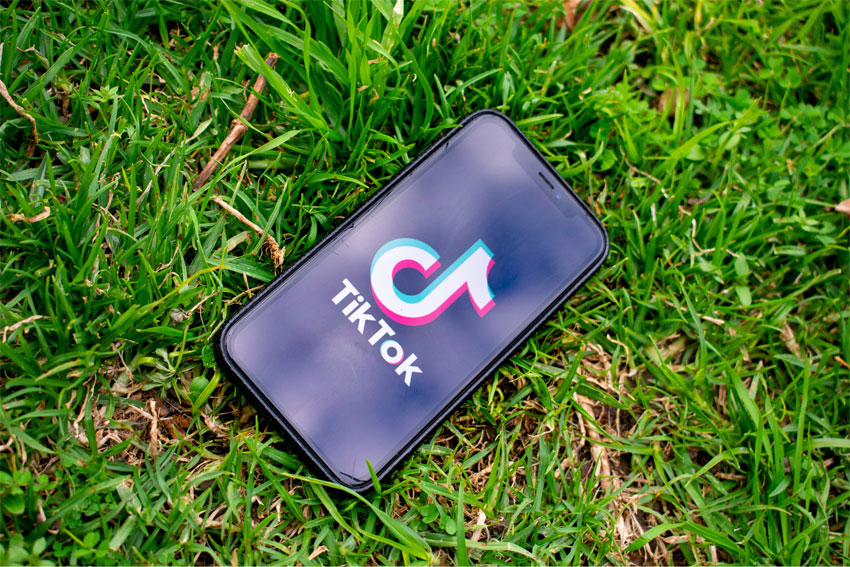 You can’t google TikTok anymore without seeing dozens of articles talking about how it compromises user data, how governments want to ban it, and that you need to start using a TikTok VPN now more than ever.

But is using one actually so important? Can it really improve your TikTok experience in any way?

Well, it actually can – in five ways, to be exact. If you’re not familiar with VPNs, though, we recommend checking our comprehensive guide first.

If you already know what a VPN is, here’s what you’d be able to do if you’d use one for TikTok:

If you kept up with the news, you probably already know that TikTok has been banned or faced bans in various countries.

If you haven’t, here’s a quick refresher:

Why Is This Happening?

It’s hard to say. It’s likely due to political reasons since ByteDance (TikTok’s parent company) is a Chinese company. And China isn’t exactly getting along with other countries right now.

For example, the US doesn’t have the best relations with China, and neither does India (the country actually blocked TikTok following a deadly border clash with China).

Also, many governments are worried that TikTok is gathering user data and sharing it with the Chinese government.

How Do Governments Ban TikTok Anyway?

There’s no exact “formula” for that. But we think they mostly rely on two methods:

Okay, So How Does a VPN Help?

That doesn’t really make 100% sense right now, but bear with us. To really understand how that helps, here’s a quick look at how firewalls restrict your traffic:

And that’s exactly what a TikTok VPN lets you do. It routes your connections through a VPN server, which acts as a middleman between you and TikTok or Google Play and iTunes.

So instead of this:

Because you communicate with TikTok (or any other site) through the VPN server’s IP address, firewall rules will no longer apply to your connection. The only way they could restrict your traffic is if they would be applied to the server’s IP address.

VPNs are so good at this that usage has boomed in places where TikTok was blocked. Dozens of people used a TikTok VPN to avoid the ban in places like India, the US, and Japan.

Some countries that banned TikTok overturned the ban, but on one condition – that TikTok moderators would censor the content available in their specific region.

For example, TikTok eventually got unbanned in Indonesia, but only if ByteDance agreed to censor “negative content” in the country. So if you live there or visit the country and use TikTok, you’ll only see the content the censors want you to see.

With such a vague description, pretty much any TikTok content could be misinterpreted and censored.

If you use a VPN for TikTok, though, you don’t need to worry about that. The app won’t have any reason to recommend censored content if it will think you’re from a different country where the app isn’t censored.

Can’t use TikTok at school? It’s very likely the school administration asked the network admins to block connections to and from the app with firewalls. The parents might have asked them to do that too.

Maybe because they’re worried students will be exposed to pornographic content under the teachers’ supervision (so they’re responsible for what happens). Or maybe they’re worried you’ll all be distracted from classes by the app.

They might have also blocked TikTok because the school has limited bandwidth. If dozens of students use TikTok at the same time, WiFi speeds will slow down for everyone on the school’s network.

Whatever the case, it’s not really fair for you. Maybe you’re just bored during a class because the teacher’s late, or maybe you want to laugh with your friends at some funny videos during your lunch break.

Normally, the easiest way to unblock TikTok at school would be to use mobile data. You’re using your mobile provider’s network instead of the school’s network that way, so the school’s firewalls can’t control your web access.

But you probably don’t have an unlimited data plan. And your parents might not be too happy seeing how much data you use every day on TikTok at school.

A much better option is using a TikTok VPN. It routes your connections through a VPN server, helping you bypass your school’s annoying firewalls so that you can enjoy TikTok as much as you want.

4. Get Around TikTok’s “Geo-Restrictions”

TikTok doesn’t specifically use geo-blocks, but the app does have a region-targeting algorithm. Because of it, you’re very likely to only see recommended videos from your country.

For some of you, that might not be a problem. But many of you probably want to use the app to see content from famous TikTok-ers from other countries.

Of course, you can always just look them up. But let’s face it – seeing them directly in your feed is much, much more convenient.

That’s where a TikTok VPN comes into play. Since it hides your geo-location from TikTok’s servers, it should help you get content recommendations from the VPN server’s country.

Other Things to Do Besides Using a TikTok VPN

A VPN should help, but TikTok’s algorithm also relies on other things beside geo-location such as your language, preferences, video data (captions and hashtags), and device information. So here are other things you should try if you’re not seeing the videos you want:

With all the entertainment on TikTok, it’s very easy to lose track of time. Before you know it, three or more hours have passed.

Normally, that wouldn’t be a problem. It’s your free time. You spend it however you want.

However, your ISP might not always approve of that. If they feel like you’re using up too much data on TikTok, and only causing network congestion, they might throttle your bandwidth.

Don’t know what that means?

Basically, that your ISP intentionally slows down your connection to TikTok.

Luckily, using a TikTok VPN can stop them from doing that. Here’s why:

Without that information, they won’t be able to selectively throttle your speeds anymore.

How to Use TikTok with VPN Services

It’s extremely simple. Here’s what you need to do:

Here’s Why CactusVPN Is the Right TikTok VPN for You

You get to enjoy high-speed servers with unlimited bandwidth and locations in 20+ countries.

We also offer strong AES encryption, a choice between six VPN protocols, and user-friendly apps that work on the most popular devices.

What’s more, we don’t keep any logs, have affordable plans, and offer a 30-day money-back guarantee too if our service doesn’t work for you.

Do You Use a TikTok VPN?

Have you tried using one to unblock TikTok, see the content you want, or stop your ISP from throttling your bandwidth?

If yes, what was your experience like? Did you encounter any issues? Tell us about them in the comments. Maybe we’ll be able to offer some solutions.

Share
Tweet
LinkedIn
Pin it
Posted on August 13, 2020 in VPN
By Tim Mocan
Tim has been writing content and copy for a living for over 4 years, and has been covering VPN, Internet privacy, and cybersecurity topics for more than 2 years. He enjoys staying up-to-date with the latest in Internet privacy news, and helping people find new ways to secure their online rights.