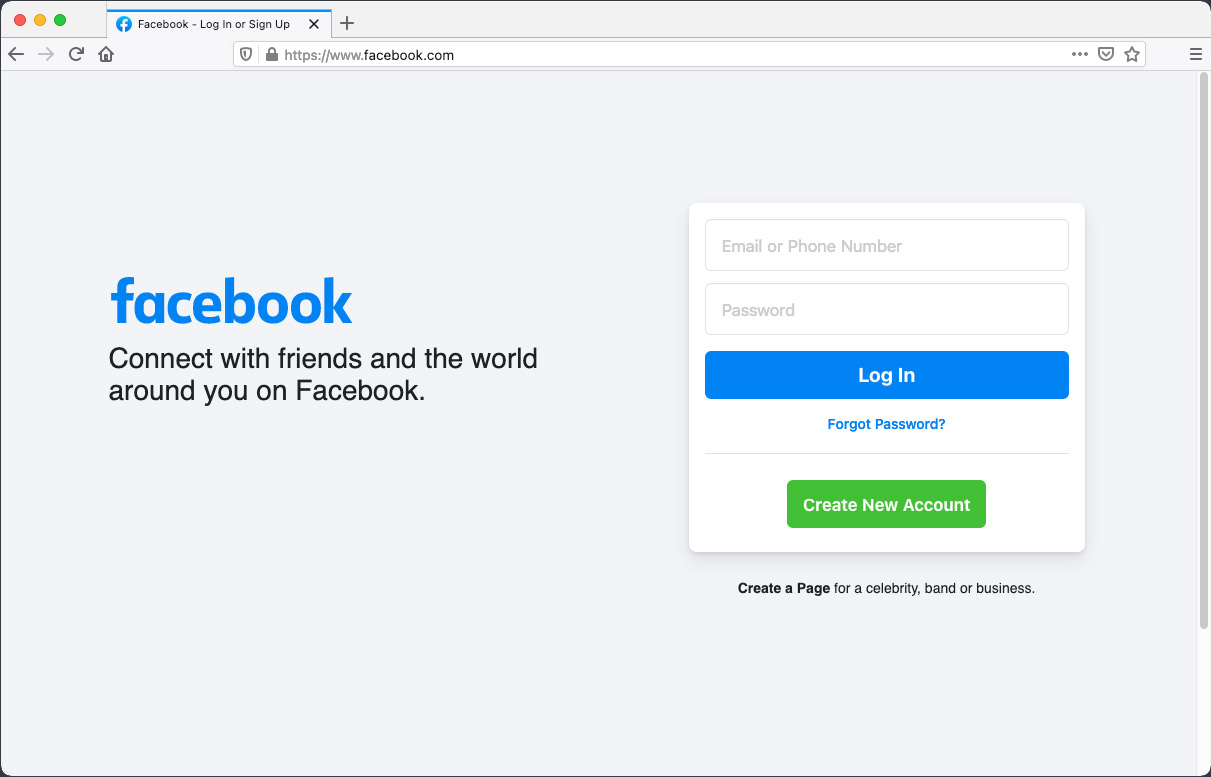 On what devices can I unblock Facebook with CactusVPN?

Basically, it all comes down to these three main reasons. Of course, when it comes to Facebook, VPN services can be used for other reasons too, but we’ll be discussing them further in the article.

Even though Facebook is available worldwide, and doesn’t impose any geo-restrictions, that doesn’t mean government-enforced firewalls won’t get in the way. Unfortunately, many countries around the world have either blocked access to Facebook for good, or have temporarily prevented their citizens from accessing the platform.

Here are some of the most popular examples:

Other countries where Facebook and Facebook content has been blocked or limited to a certain extent include Austria, Germany, the UK, France, Israel, India, Turkey, Thailand, and Morocco.

So, the idea is pretty clear: If you live in one of those countries, or plan to visit them, there’s a good chance you won’t have access to Facebook. Even if it’s only for a few hours or a day or two, it’s still a violation of your Internet rights.

Unfortunately, network administrators can block Facebook on your school or work’s network. Usually, they do that because school/work policies require it – mostly to make sure you don’t “slack off” during work/school hours.

Of course, that’s hardly fair for you. After all, who’s to say you can’t spend your breaks talking with your best friend or significant other on Facebook?

3. Page Restrictions Can Get in the Way

Yes, we already said that Facebook itself doesn’t use geo-blocks. However, it does allow its own users to enforce them. Basically, if you run a page, you can actually add specific countries to a Restricted List, meaning anyone from those places won’t be able to see your content.

It’s worth mentioning that it’s not fully understood if these restrictions rely on users’ IP addresses to function, or if they just take the location the users set on their profiles into consideration. Still, if you notice you can’t see Facebook pages that work for people from other countries, a VPN can help you access them.

Well, you could definitely use one, but it really might not be worth it. Why? Because free VPNs don’t offer reliable services. They can’t really afford to, after all.

The main problem you’ll be dealing with will be overcrowded servers with low speeds and annoying bandwidth limitations. Besides that, the connections you’ll get will likely not be very stable, so your access to Facebook will drop randomly. And if any of that happens, you can forget about reaching out to customer support – free VPNs don’t normally offer that.

Plus, here’s something else you should consider: A free VPN can always sell your bandwidth (making your device become part of a botnet), expose you to tons of ads and malware, and sell all the data you provide them with to third-party advertisers. They need to make money somehow, right?

Any Other Reason to Use a Facebook VPN Service?

Yes, there are quite a few reasons, in fact. Even if you live in a country where you don’t need to worry about your access to Facebook being restricted, or if you can freely use the platform at work or school, it’s still a good idea to use a VPN for Facebook every time you access it. Here’s why:

Can You Get Facebook Unblocked With a Proxy Too?

Yes, you can since a proxy server intercepts your connection requests to Facebook’s website, and changes your IP address with the server’s own address. So, you can bypass firewalls that way with ease. Still, you should know that proxies don’t offer the same level of security like VPNs do, and proxy servers can often get overcrowded, resulting in slow speeds.

Also, it’s worth mentioning that a proxy server might not give you access to the Facebook mobile applications. That’s because proxy services are normally designed just to unblock websites, not apps. Of course, that’s not set in stone, and you might be successful. Just keep in mind that there’s a big chance it won’t work if you need to unblock Facebook apps.

Overall, your best bet is to use a VPN provider that offers both VPN and proxy services. That way, you can try both options, and see which one works best for you. And if one of them fails for any reason, you’ll at least have a backup plan to rely on.