While tons of online users rely VPNs whenever they access the web almost every day (whether it’s to bypass geo-blocks, secure their data, or fight back against mass surveillance), it’s very likely that not many people know a lot about VPN history - how it started and how it developed over the years. Well, in this article, we’ll give you a short but insightful overview of the general VPN history, as well as some predictions about the future of VPN technology.

The History of VPN Technology and Services

When Was VPN Invented and Who Invented VPN Technology?

VPN history starts back in 1996, when a Microsoft employee (most sources say Gurdeep Singh-Pall) started developing the Peer to Peer Tunneling Protocol (PPTP) – the first VPN Protocol in the industry. In 1999, the specification was published.

Over time, VPNs and the concept behind this technology have changed drastically.

VPN technology was originally developed only by big companies and organizations for their own goals, and it wasn’t meant for average online users. Companies needed a secure and private method to make communication and file-sharing between different offices possible, and to allow employees to access important files remotely without there being any risk of unauthorized users stealing sensitive data.

Well, that’s where VPNs came into play. They provided employees with access to a private business network, allowing them to view company data from anywhere in the world as if they were at the office.

Virtual Private Networks for All Internet Users – The Next Step

VPNs didn’t stay exclusive business tools for long. It didn’t take long for people to realize that even your average online user could stand to benefit from what a VPN offers.

Around 2005, third-party VPN providers (like CactusVPN) appeared on the market to provide this technology to consumers.

The evolution of the Internet brought about new amazing development, but also exposed online users to Internet censorship, hacker threats, data mining, and getting spammed with ads. All of that helped the young VPN market grow as more and more people realized using VPNs was one of the only things they could do to protect their privacy on the Internet.

Need a Reliable VPN? CactusVPN Has Got You Covered!

Our VPN service is more than capable of protecting your online identity. We use industry-leading AES encryption to secure all your data and Internet traffic to keep your browsing experience the way it should be – safe and private.

What’s more, our high-speed servers use shared IP technology, meaning there’s no chance our servers’ IP addresses can be traced back to you.

And don’t worry – we don’t log any of your data. We have a strict no-log policy in place. Oh, CactusVPN also comes equipped with a Killswitch to make sure your online identity is never exposed – not even when you encounter connectivity issues.

Special Deal! Get CactusVPN for $2.7/mo!

The Future of VPN Services

VPNs will become more and more common in the next years. By our calculations, it’d be entirely possible to see every online user using a VPN whenever they browse the web in the future – yes, even the users from less-developed countries (given that a VPN can cost nowadays anywhere between $5 and $10 per month).

And we’re not just speculating. According to a research by Security.org: “68 percent of adult U.S. internet users claim to use some type of free or paid VPN, either at work or for personal use, equating to an estimated 142 million users“.

Even more interesting, less-developed countries are currently the top markets for VPNs compared to first-world countries like the US, Australia, the UK, or Germany.

Safe to say that number will keep growing in the future as more and more people discover how useful VPNs really are, and what huge threats government censorship and data breaches actually are.

As for the future of VPN technology itself, industry experts expect new developments like:

How Do You See the Future of VPNs?

While our research managed to shows us a glimpse of what the future might have in store for us when it comes to VPNs, we’re also interested in hearing what your opinions are on this topic. So, feel free to let us – and the rest of our readers – know how you think VPNs will change in the near or far future.

Share
Tweet
LinkedIn
Pin it
Posted on September 3, 2018
By Tim Mocan
Tim has been writing content and copy for a living for over 4 years, and has been covering VPN, Internet privacy, and cybersecurity topics for more than 2 years. He enjoys staying up-to-date with the latest in Internet privacy news, and helping people find new ways to secure their online rights.

Introduction to VPN
Next article 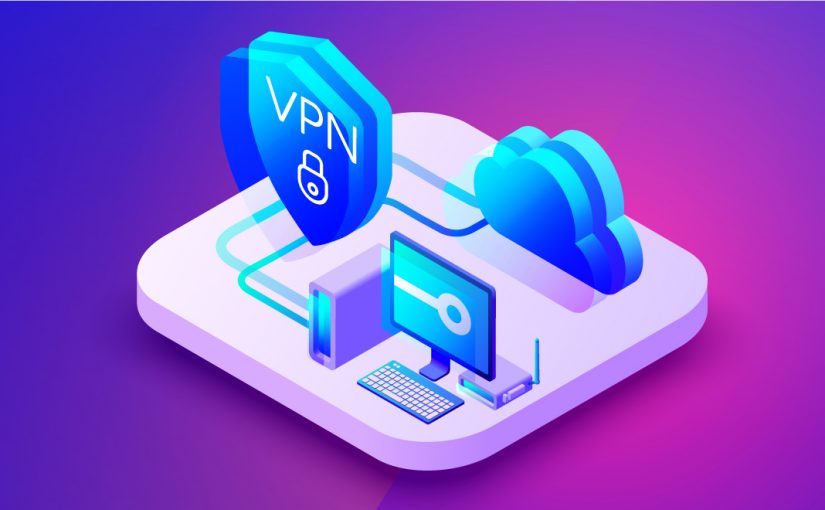 What Is a VPN and How Does is Work?